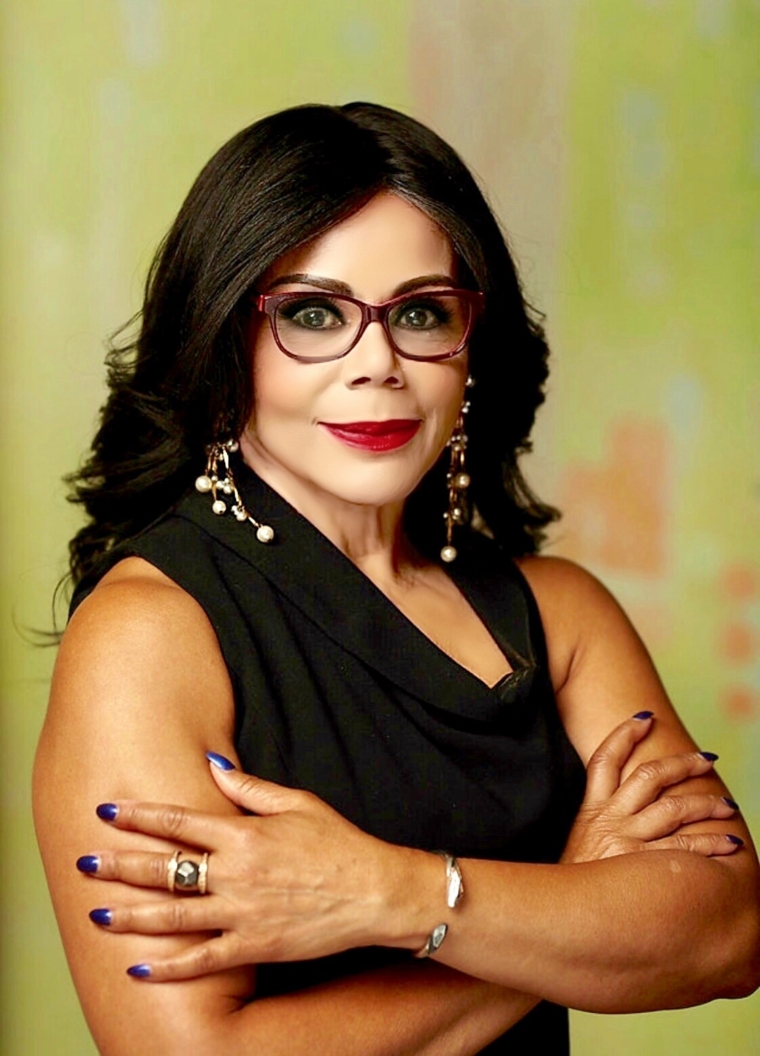 Marcia L. Dyson is a respected communication specialist. She is the President of M and M Dyson, LLC, an “exclusive” international consultancy in matters of business development; marketing: political strategies and electoral campaigns; special events; and, strategic partnerships and social responsibility. Her global impact is documented in many countries of Africa, throughout the Caribbean, in Brazil, and in the Middle East. Dyson is the founder of Women’s Global Initiative, an entity to enhance the lives of entrepreneurial women via  “profitable and purposeful social engagement” via the collective business strengths of its members.

Dyson served as the Public Information Officer (POI) for the Mayor’s Office of Special Events for the City of Chicago, where she built bridges across the diverse 87 ethnic communities through cultural diplomacy and produced and executed world-class events. Those events the city’s music events, Venetian Night, community projects and the city’s professional sports teams championship celebrations. She was the city’s host to foreign dignitaries including presidents, queens and kings, chieftains and prime ministers.  In her position as POI Dyson was the liaison to the Illinois Tourism Board, McCormick Authority Convention Center Board, Illinois Film Office and Chicago’s religious community.

Dyson has been championing for women’s rights globally for over 25 years. She was selected to be on the Women’s Global Summit Leadership board by former Secretary of State, Madeline Albright.

Dyson was a board member of and is mentor to ColorComm, an organization of 1,500 career women in areas of marketing and communications. Dyson was the senior advisor and helped execute the launch of “Women’s Entrepreneur Day”  (WED). WED was held at the United Nation to promote women in business in 144 countries.

Dyson, as a former consultant to the Clinton Foundation, assisted with the rebuilding of  Haiti post the tragic 2010 earthquake for the “Interim Haiti Reconstruction Commission.” In Haiti, Dyson worked with women in textile providing workshops, master classes on design and marketing.

Dyson has traveled the world as a concerned global citizen at visited many refugee camps in the Middle East; worked with non-profits in Africa including the Mama Sarah Obama Foundation in Kenya; helped women in Brazil via economic development opportunities.

Dyson is on first-name basis with dignitaries in government, entertainers, athletes, global religious leaders, and media personnel and is considered globally as the “super-connector”.

Dyson is working on several scripts for movies and documentaries. She is also working on two books: The World at My Door: Practicing Cultural Diplomacy and Irreverent: Memoir of a Grown-Ass Woman (St. Martin Press, Fall, 2020)